El Vallín de Lan, which takes its name from a valley situated in the mountains of Cerezales del Condado locality in León, is a long-standing house with over a century of history which has been renovated to maintain its original structure. The total area of the plot is 250m2, with the house accounting for 110m2. Distributed over two floors and a porch area, the house is made up of three bedrooms, a kitchen, a dining room, a living room, two full bathrooms and a garden with a relaxation area.

Built in a traditional architectural style, the house was constructed using locally sourced materials. The masonry technique, which can be seen within its walls, employed only a straw and mud-based mortar to join the stones, which were selected one by one in order to enhance the building’s stability. In more recent times, mud has been replaced by lime mortar. The walls are rounded off by adobe, a mixture of mud and straw, a little larger than a conventional brick, they are dried in the sun and placed in rows, and joined together by the same mixture the brick is made up of.

Over the past century, the building has had various different usages; it is thought that it may have been used as a residence, but over the last 50 years it has mainly been used as a barn and stables.

Its renovation began in 2014 and was completed by 2018. The original structure was maintained along with the exterior layout, while the roof was replaced entirely. The masonry work was cleaned and sealed using lime mortar, white cement and sand. This mixture was also used as a wall plaster in order to replicate the original white shade. In the interior of the house, the masonry foundations are visible and the mezzanine has been rebuilt using laminated pine beams and wood. 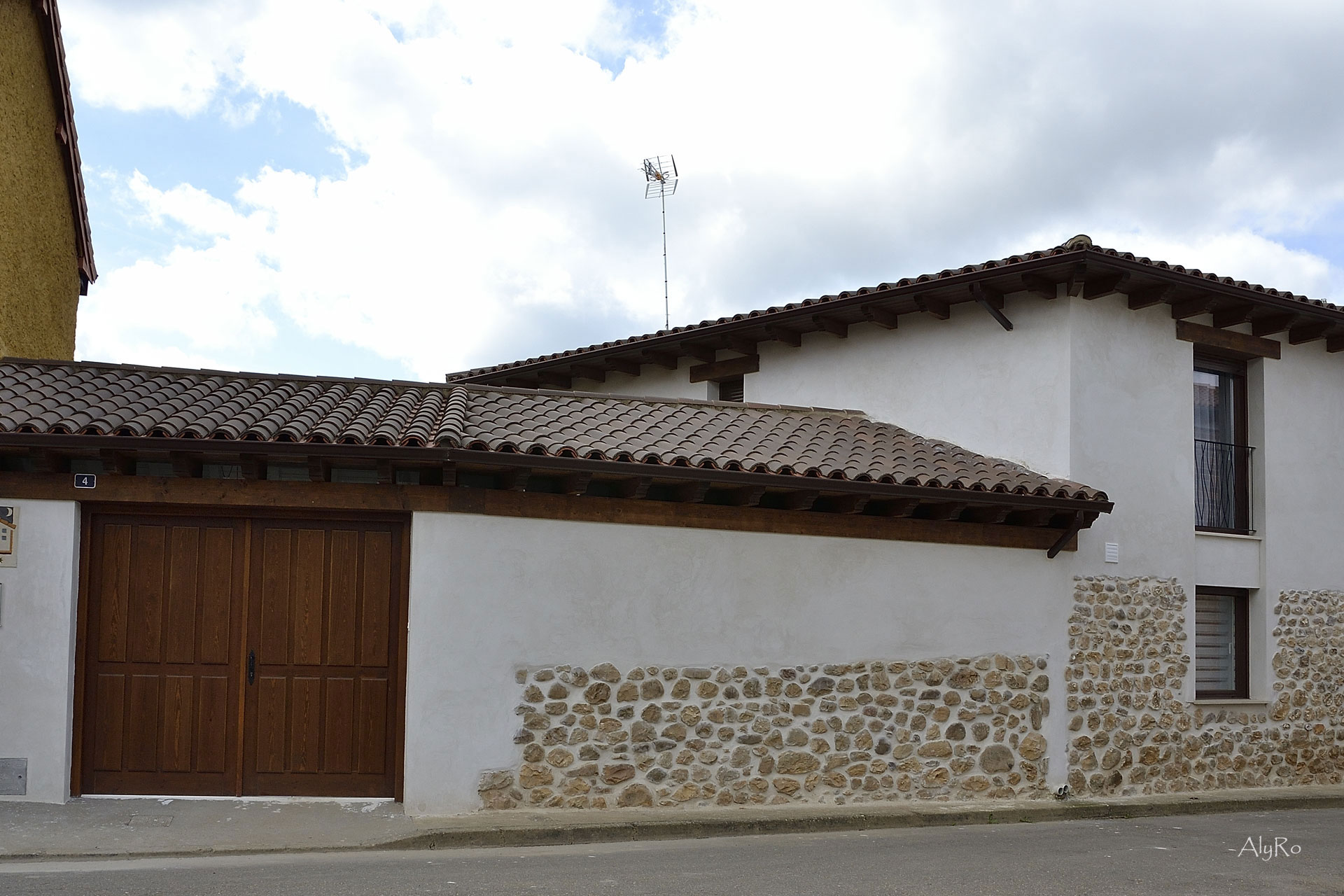 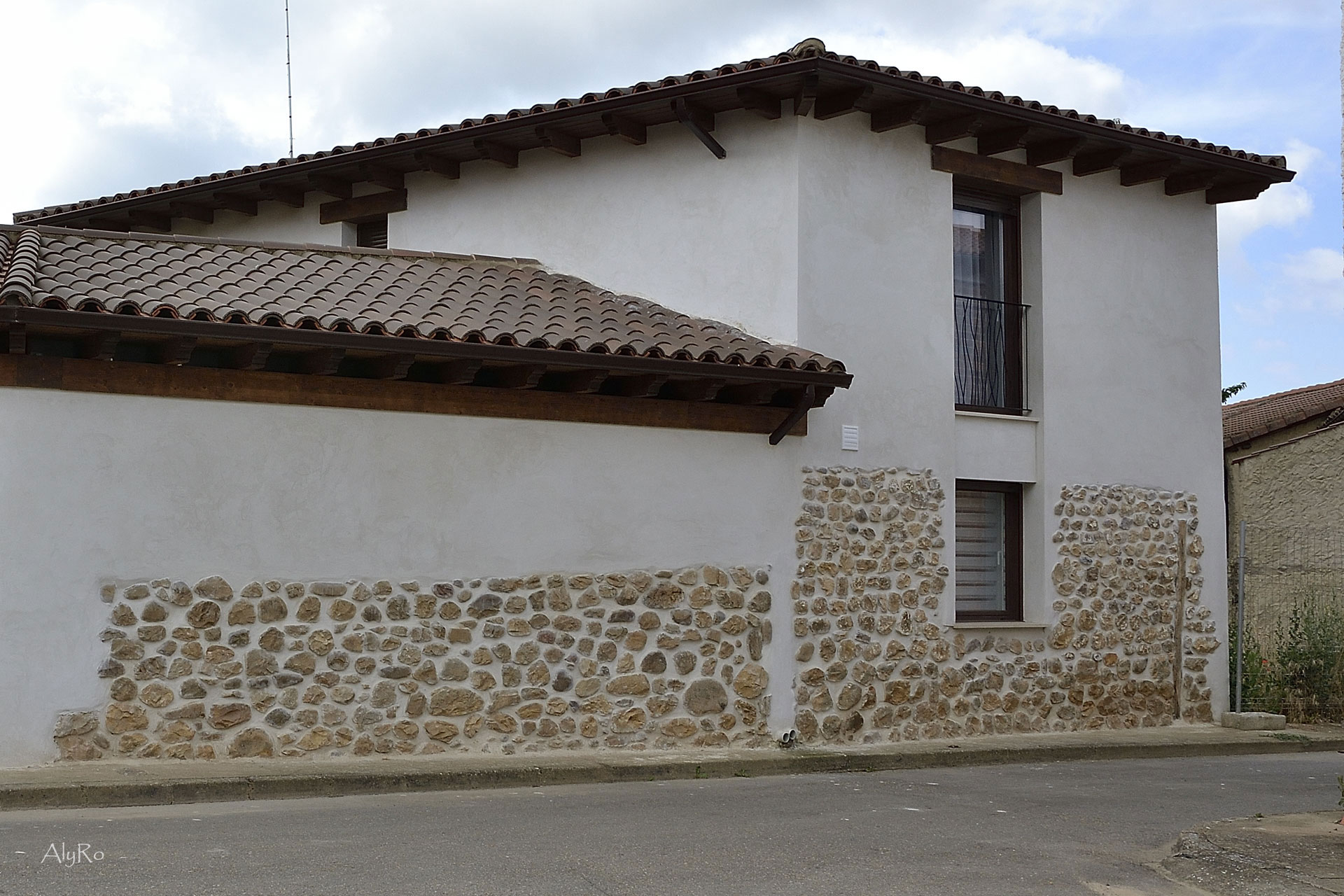 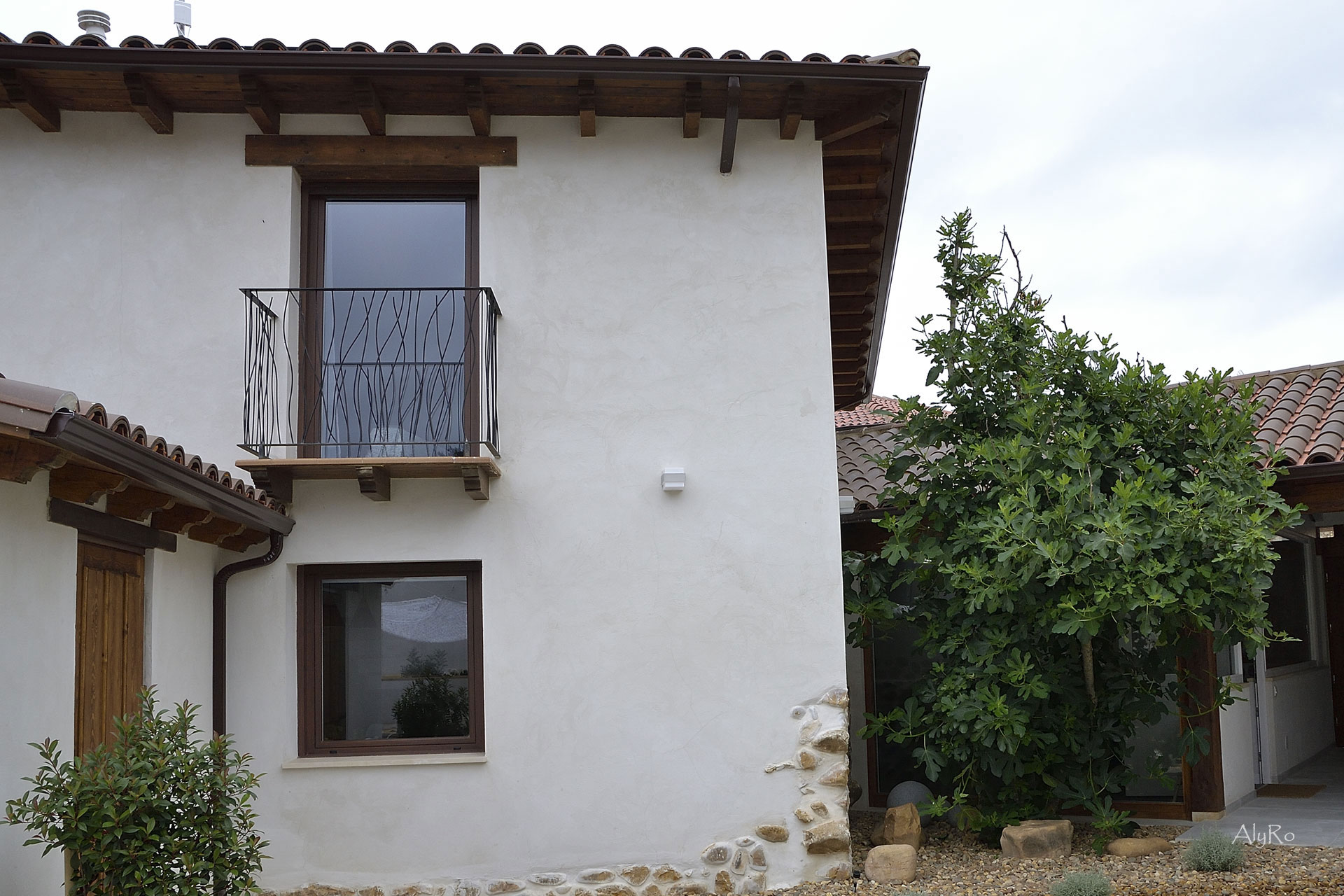 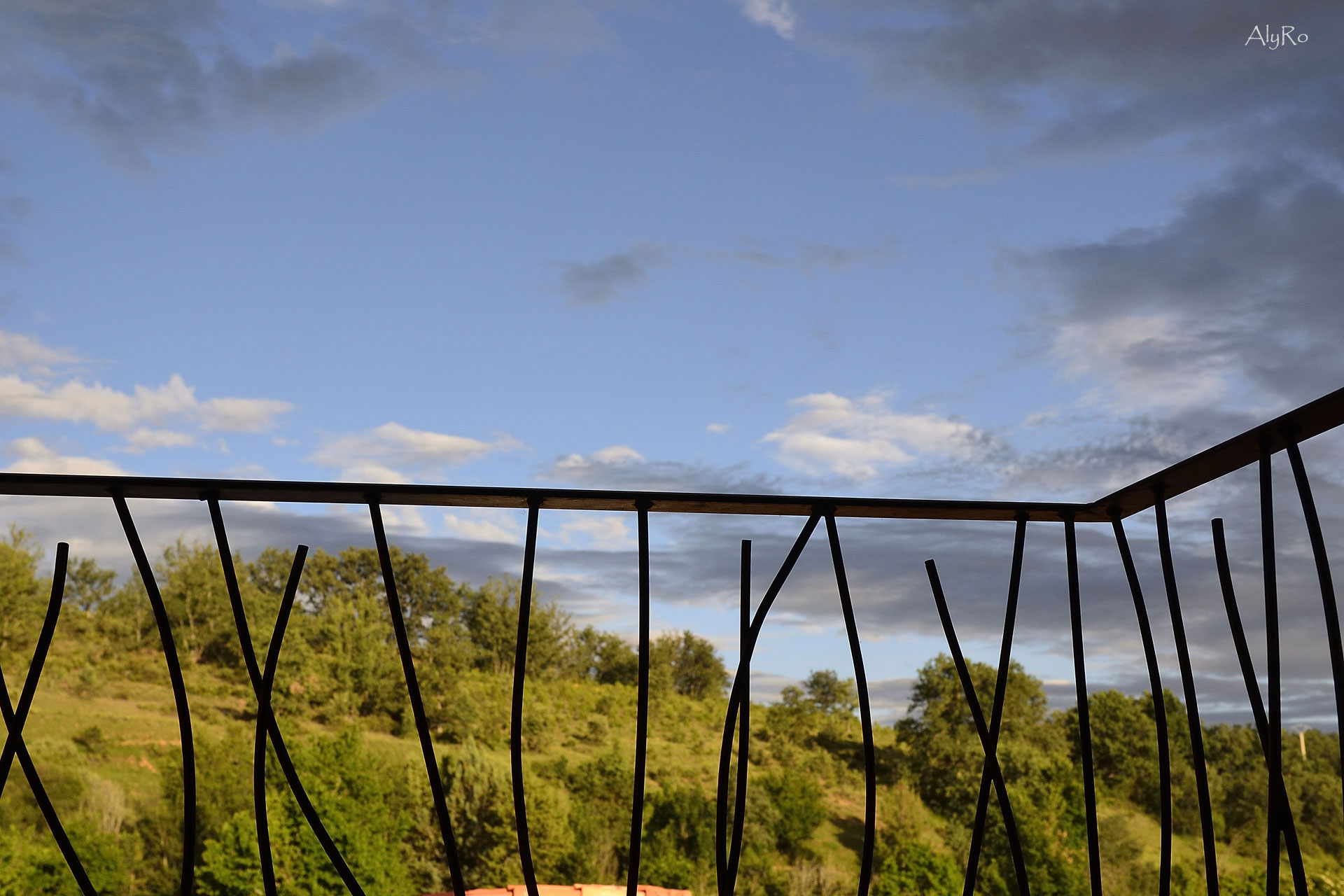